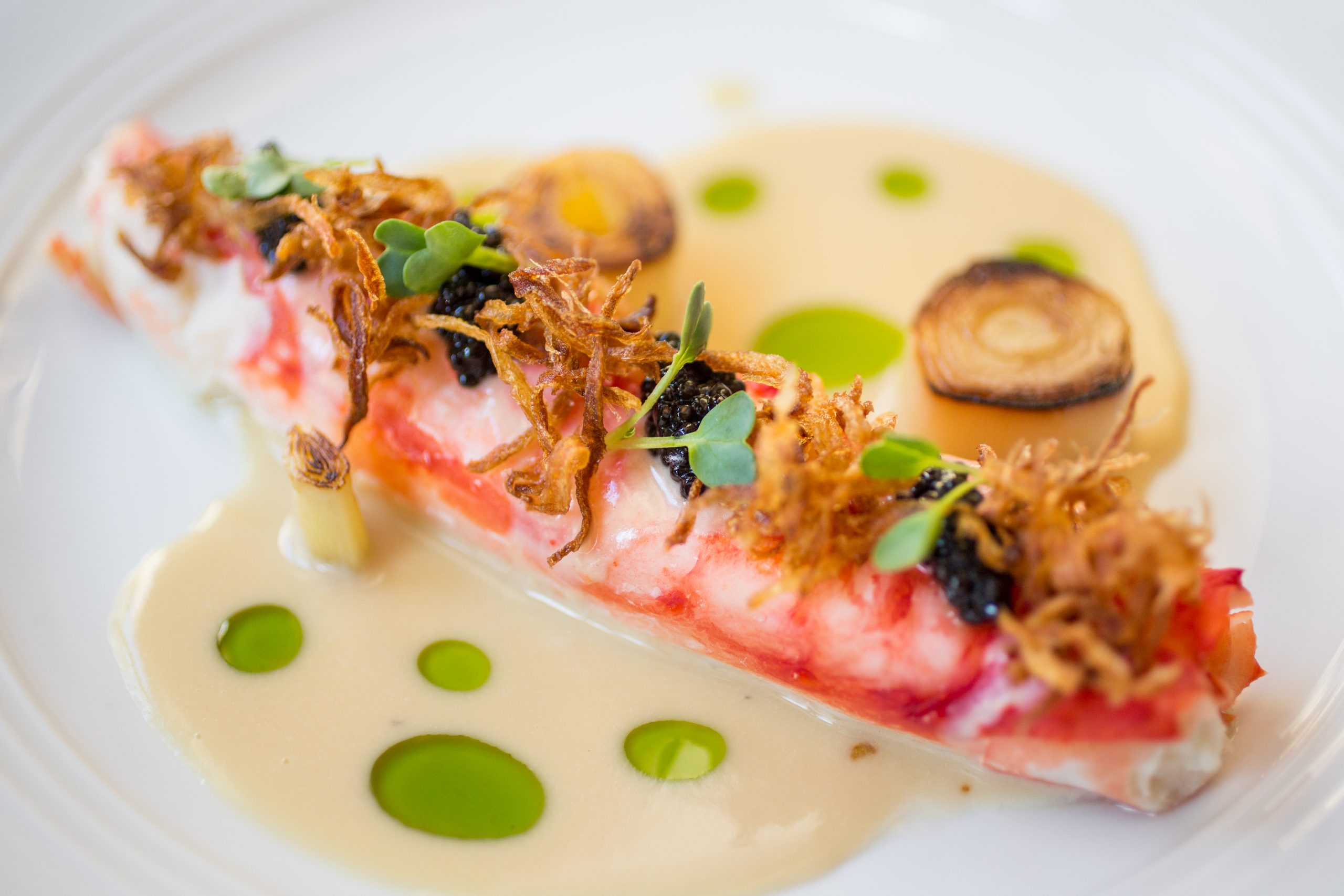 What is Sustainable Seafood and how is Lionfish Modern Coastal Cuisine in Delray Beach leading the way in this cause?

Sustainable seafood is seafood that is either caught or farmed in ways that consider the long-term vitality of harvested species and the well-being of the oceans, as well as the livelihoods of fisheries-dependent communities.” There are four Key Factors for the species to be considered sustainable.

Lionfish Modern Coastal Cuisine San Diego under the leadership of Chef JoJo Ruiz has been twice recognized as a Smart Catch Leader by the James Beard Smart Catch Foundation and we are proud to make a commitment here in Delray Beach to earn the same designation.

Sustainable Seafood you can expect to find at Lionfish in Delray Beach and our local South Florida waters. 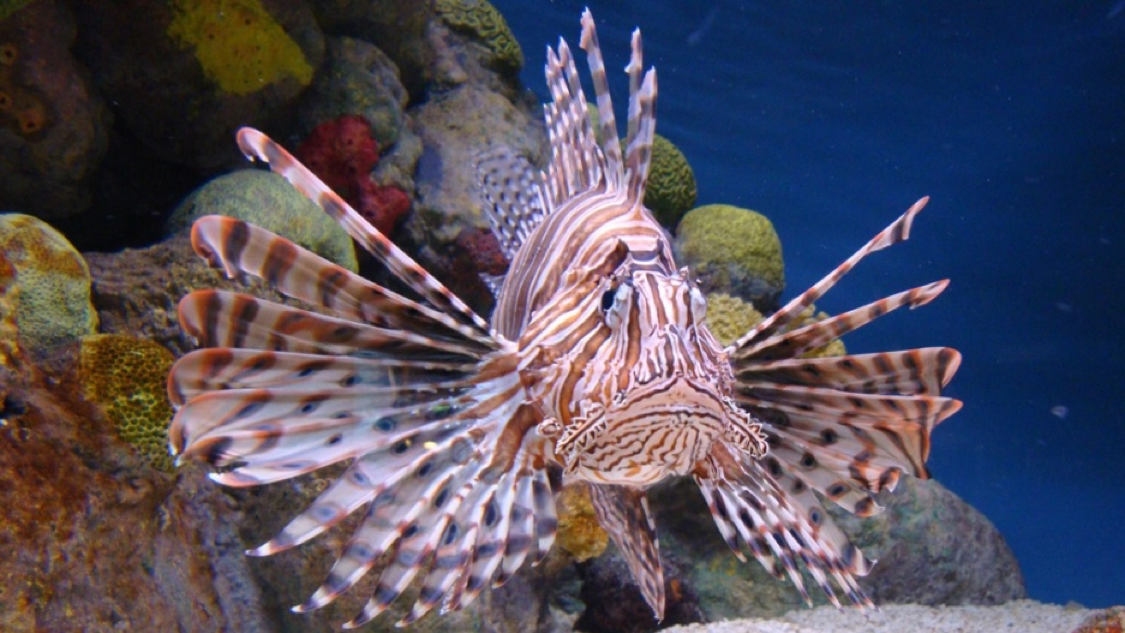 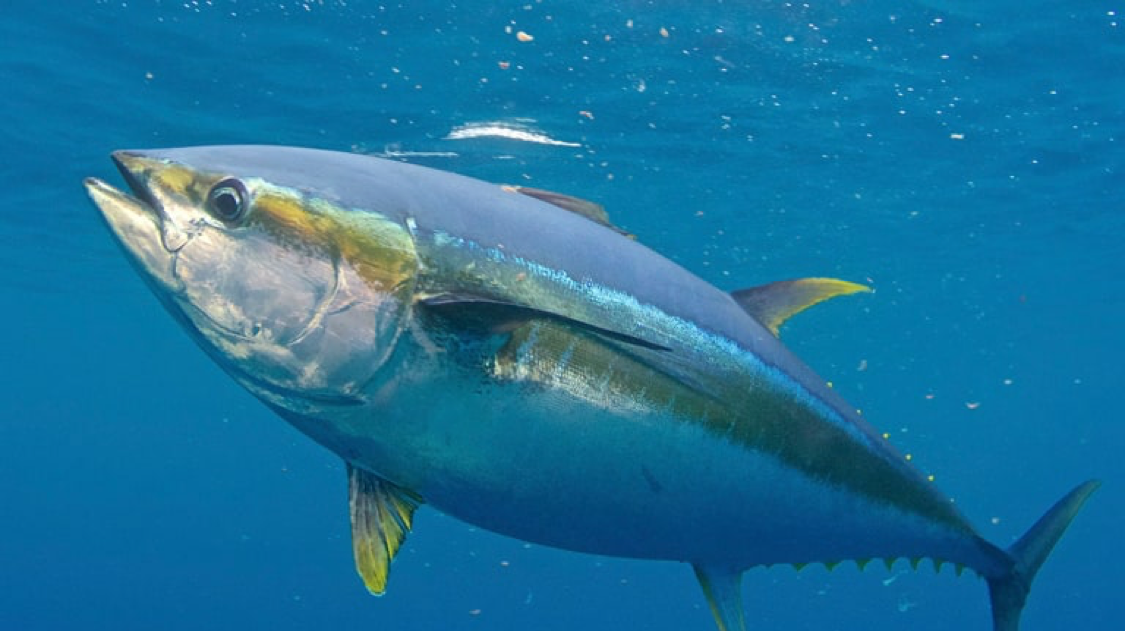 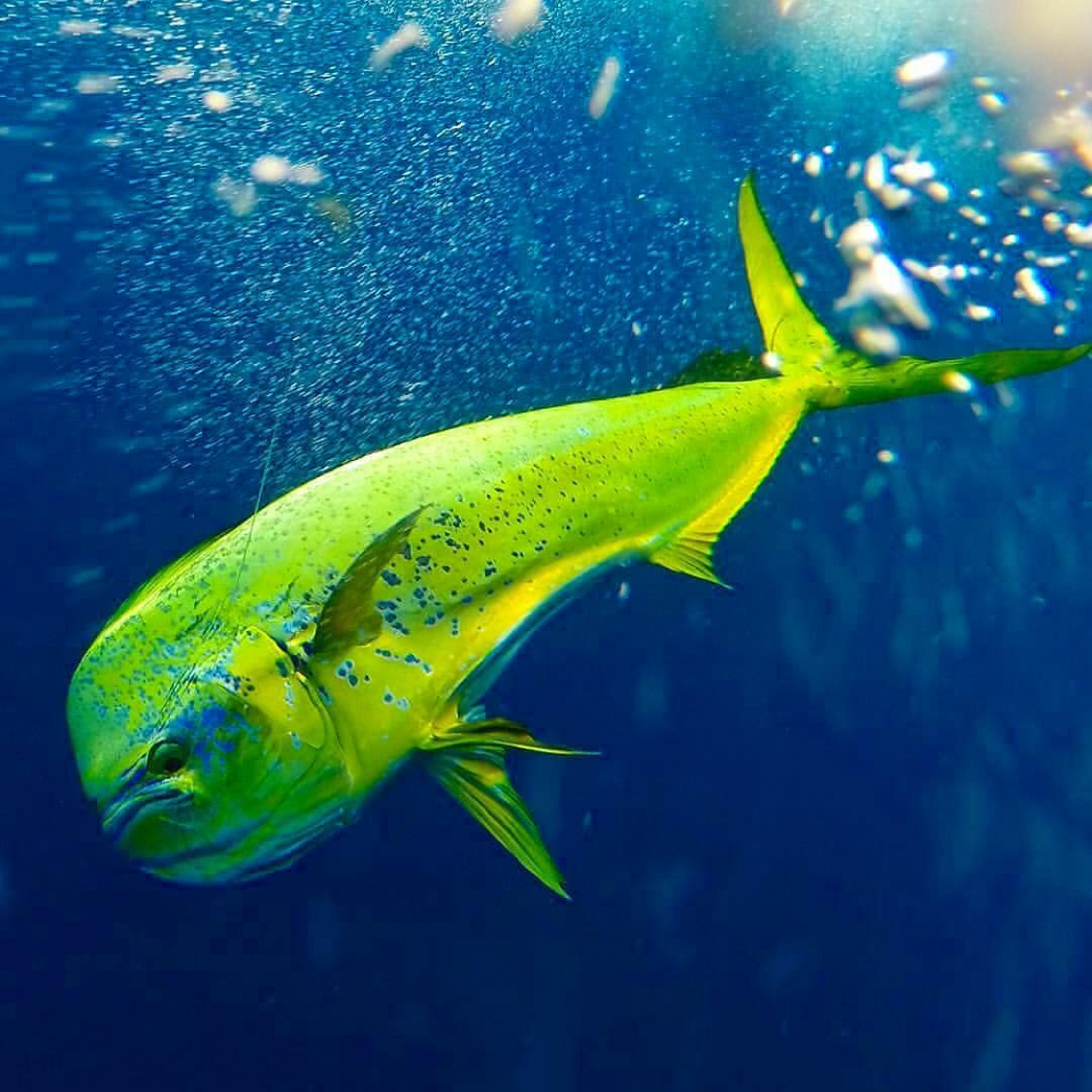 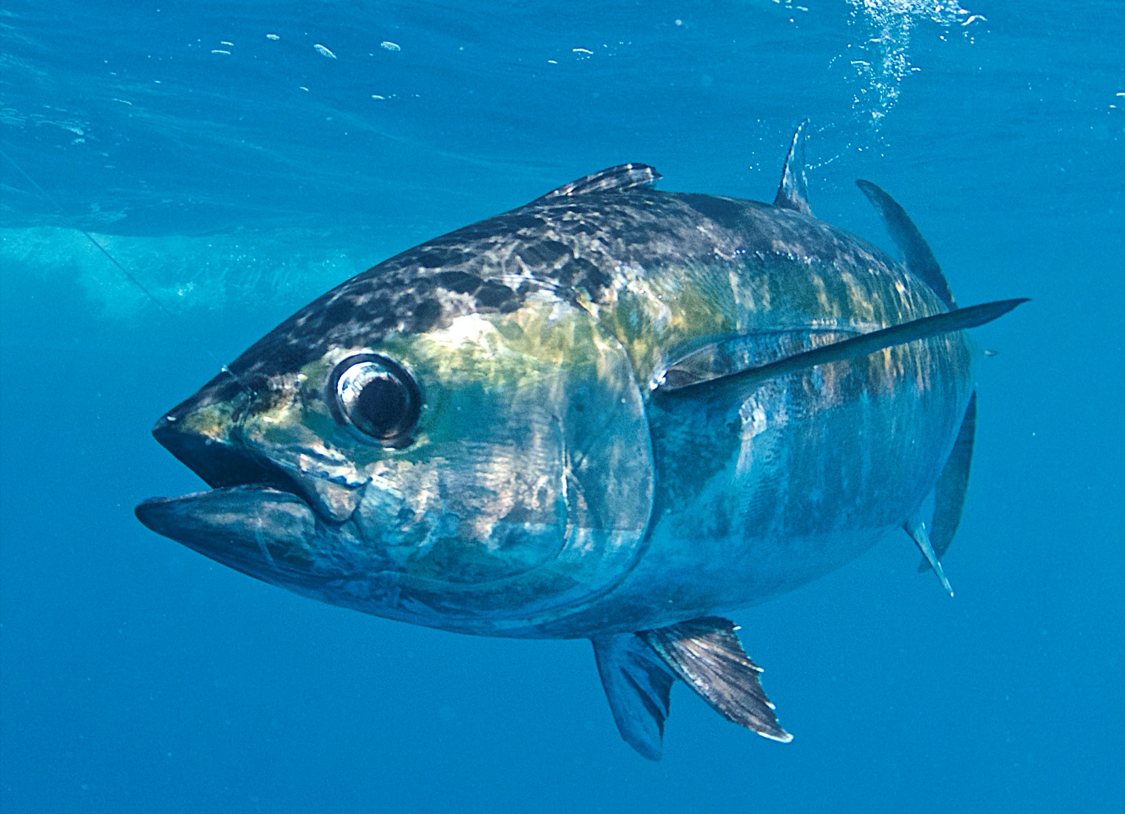